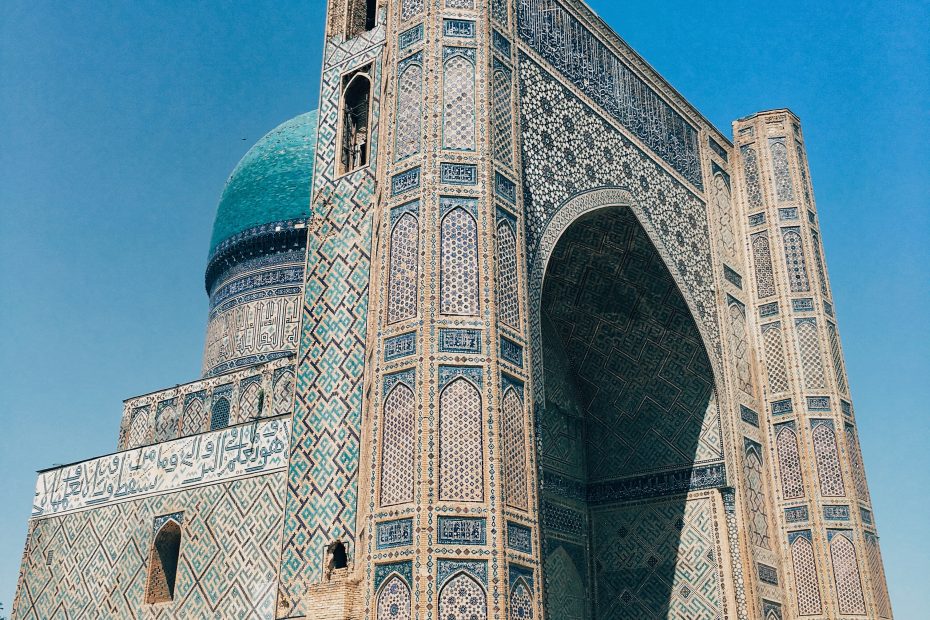 U.S. billionaire Ilon Mask is set to buy Twitter for $ 41.4 billion, according to Western media reports.

According to reports, the head of Tesla said he would buy the stock for $ 54.20 per share.

“This is my best and last suggestion,” Musk said.

On April 2, it was reported that Mask had acquired a 9.2 percent stake in Twitter. He became the company’s largest shareholder.

The Tesla chief said he believes Twitter “could be a platform for free expression around the world.”

Earlier, Ilon Mask did not agree to be a member of the Twitter board of directors.

No comments to show.